International Centre for Free and Open Source Software (ICFOSS) is an autonomous organization set up by the Government of Kerala, India and having the combined mandate of popularizing Free and Open Source Software for universal use; consolidating the early FOSS work done in Kerala; and networking with different nations, communities and governments to collaboratively promote FOSS. ICFOSS is the outcome of a decade of work by Free Software enthusiasts, advocates, developers and supporters in the state of Kerala and outside. Recognizing the strides made by the FOSS community in Kerala, and sensing a need to do more, the Government of Kerala, in 2008, had set up a Committee headed by Prof Rahul De of IIM Bangalore to recommend what further could be done to support the cause of FOSS.

Prof De's Committee, after consulting the FOSS Community and its leaders, made several recommendations to the Government of Kerala, of which setting up of a nodal organization for supporting and extending Free Software activities in the state, at the same time linking with communities, developers, groups and institutions abroad. Given the fact software is globalized, it was suggested by the FOSS community that this organization is international in character in order to enable ease of working with FOSS communities that span continents.

The Government accepted this recommendation, and began implementation by registering the International Centre for Free and Open Source Software (ICFOSS) in 2009. It began the search for a Director immediately, but the initial attempts did not yield any result. Subsequently, the Government set up a Search Committee, which identified, Mr. Satish Babu, a well-known IT professional and FOSS Advocate with considerable experience in Development & NGO sectors as well as with national & international professional societies. Mr. Satish Babu took over as the first Director of ICFOSS from 1 March 2011, and set up office at Technopark, Trivandrum.

Dr. Jayasankar Prasad C took charge as Director with effect from 1 September 2015. The Governance of ICFOSS is entrusted with the Governing Body appointed by the Government of Kerala (see here for the list of members). . And ICFOSS team details are available here.ICFOSS also constituted an Internal Complaints Committee as per section 4(3) of the Sexual Harassement of Women at Workplace. 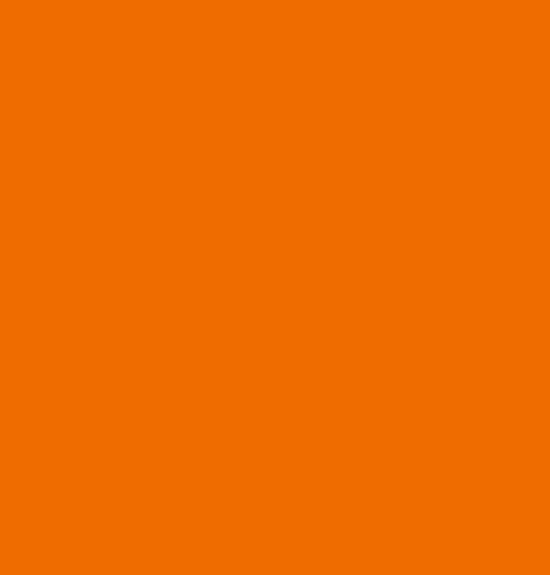 Following the State Government approval by law on the setting up of The International Centre for Free and Open Source Software (ICFOSS), the institution will be set up at Thiruvananthapuram. In a Press Meet in December 2009, the Hon'ble Chief Minister Shri.V.S.Achuthanandan, who also holds the charge for IT Department said that the Centre has been planned as part of the Government's programme to promote free software in the State.
In this present era that has witnessed explosion of knowledge thanks to the Internet, it is important to democratise access to knowledge. The Nobel Prize winning economist, Joseph Stiglitz theorizes that disparity over access to information and knowledge is humanity's single most potent cause of poverty and discord. This challenge to democratise knowledge has in recent years, given birth to a radical paradigm called Free and Open Source Software (FOSS), as a powerful alternative to monopolistic approaches to knowledge creations. The Kerala Government has time and again affirmed its intention to foster the State as a global destination for FOSS based software and IT enabled services.
ICFOSS is expected to go a long way in making Kerala a global FOSS destination. Some of the areas that this institution proposes to take up includes developing and customising Open Source applications, FOSS localization to Indian languages and speech interfaces on FOSS for the illiterate.

This main impetus for this step came from the landmark conference "Freedom First!" convened by a group of activists and supported by the government of Kerala, where the Free Software Foundation of India (FSF-India) was inaugurated by Richard Stallman, the founder of the GNU Project.