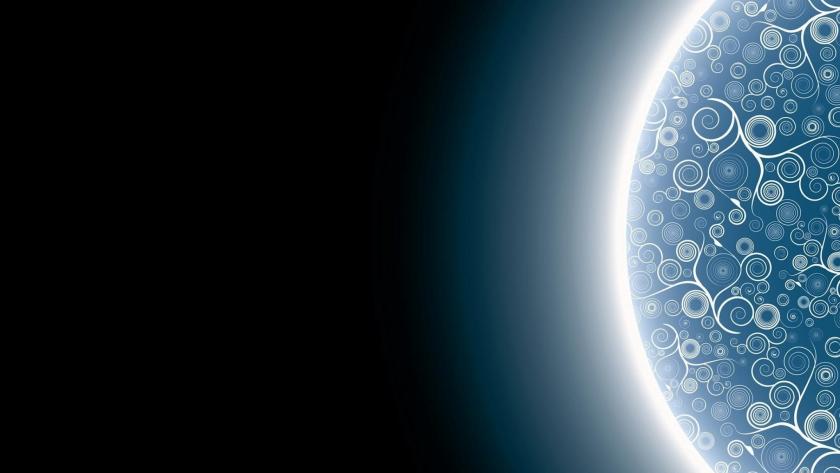 Under the Student Ambassador activities, a FOSS stall was conducted as part of MAGNUM'15, the technical festival of College of Engineering, Chengannur. A large number of volunteers came forward to volunteer the event. Various types Open source operating systems were exhibited, along with arduino variants and Raspberry pi. Mobile phones which were installed with open source operating systems were exhibited. An installathon was conducted as a part of this stall and many laptops were installed with linux variants. Help was provided to the python workshop conducted as part of MAGNUM'15 by providing laptops installed with python and Ubuntu. A large number of teachers and students visited the stall, and the volunteers explained the concepts of open source and also demonstrated the functioning of arduino and rasperry pi.