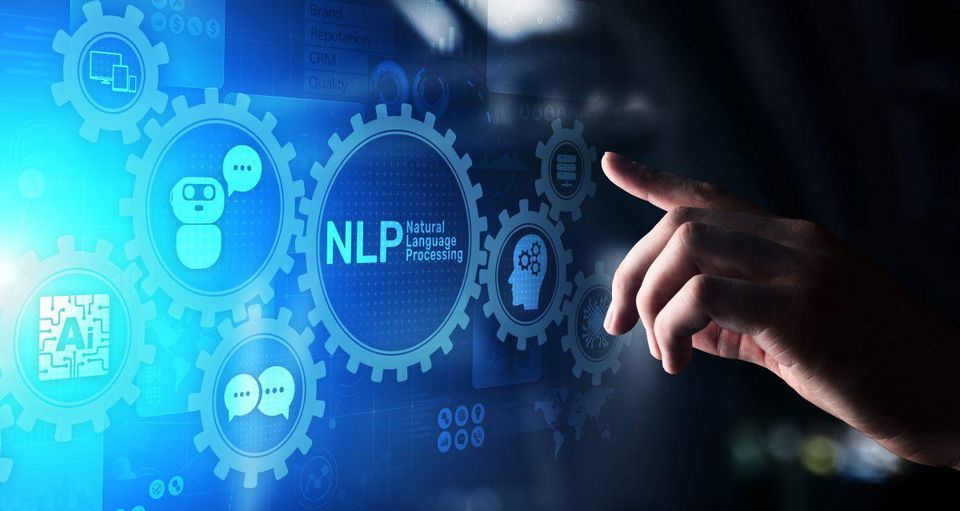 Social Media Analytics
The presence of social media has made a tremendous changes in the way how people see the world outside. It started to influence people opinion and emotions regarding the happenings around them. This project aims to analyse the user posts and comments in the social media and determine the hidden sentiments in the posts thus by leading to find the degree negativity in each user comment or posts.

The entire architecture of the proposed system can be categorized into two according to the learning mechanisms incorporated in the work. There is a CRF learning module and a SVM learning module, which are arranged in a linear fashion, such that output of the one module is given as the input to the another one. After the pre-processing of the data, there is a word level learning mechanism using CRF which involves semantic tagging. The output from the CRF model is given into the SVM module for sentence level learning. The sentences in dataset are categorized according to the sentiment bearing words in the sentence. First stage is identifying such words and are assigned with well defined semantic tags along with the BIS tags already associated with the words. This newly defined tags gives the information about the context with which that sentence appears. The second stage involves tagging the whole sentence according to the context, positive, negative and neutral.