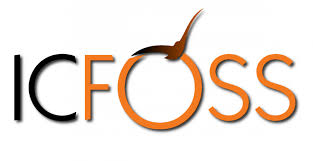 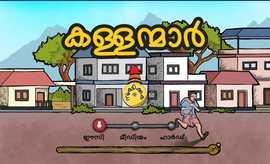 ICFOSS works on developing modern educational application aiming to support the development of cognitive abilities. It is designed primarily for children with dyslexia in secondary schools.
Read more 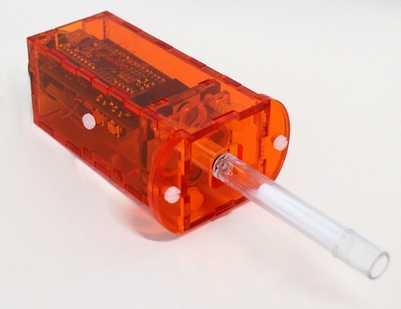 The FLipMouse is an alternative input device for people who prefer (or need) other input variants than a standard computer mouse or keyboard.
Read more 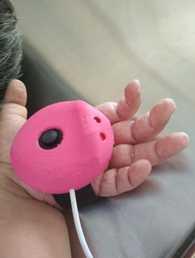 “For most of us technology makes things easier, but for persons with disabilities it makes things possible.”
Read more